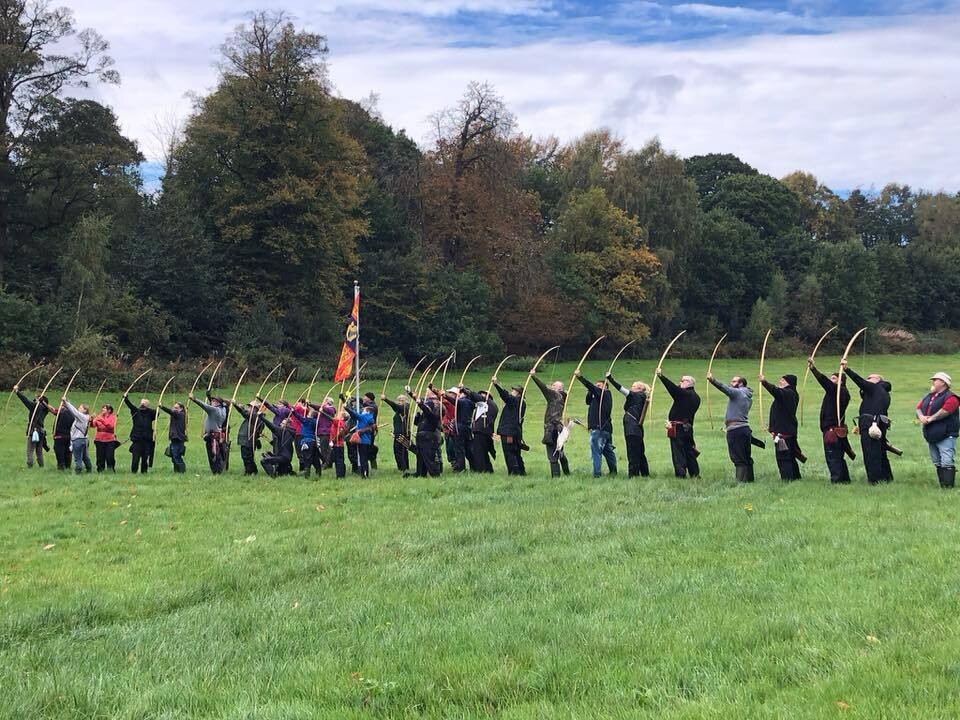 Feather Fletched Wooden Arrows Only and NO sighting aids allowed

Save this product for later
Display prices in: GBP