Great day at Boreatton Park with Bowbrook Archers. The weather was beautiful and the company exhilarating, Katrina was first lady and it was great to catch up with old friends and make some new acquaintances. Boreatton Park is a fabulous place to hold a rove, and we look forward to joining you all again. 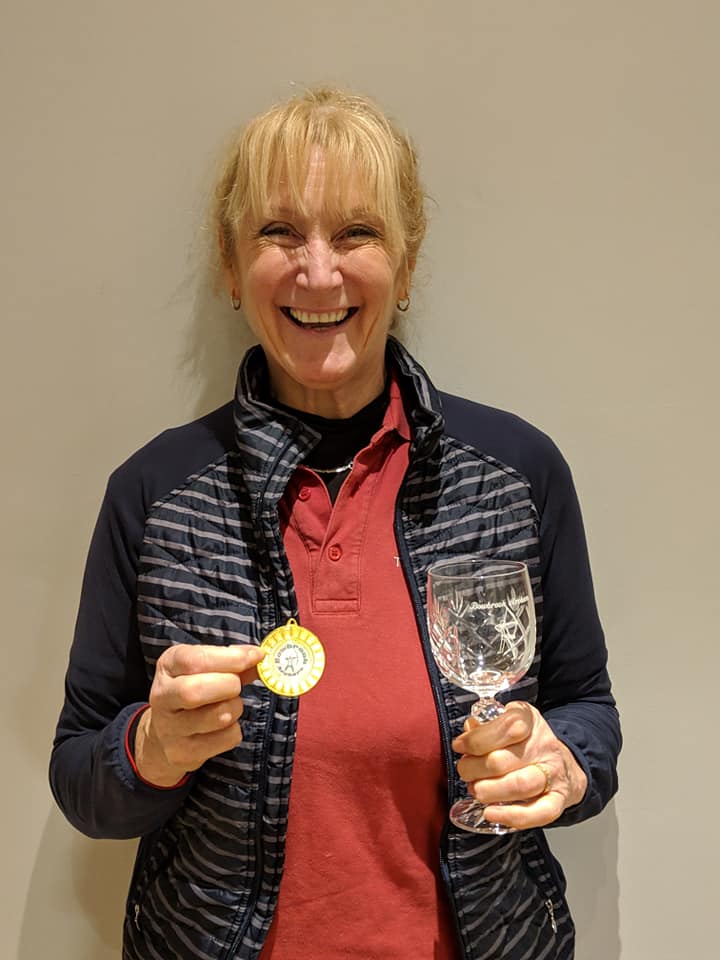 Join us for a weekend of longbow fun at Poulton Hall Estate, Bromborough to enjoy Shooting the Marks, Speed Shoot and Cloth of Gold set within one of the North West’s most stunning historical locations.

Registration 12:30 – 1:30
Shooting the Marks, longbows only, no sighters or aiming devices

1:00 – Lunch (hot food and drinks available to purchase)
2:00 – Shooting the Marks, Speed & Cloth of Gold longbows only, no sighters or aiming devices

Shoot at the Marks, Speed and Flight

Shoot at the Marks

Fraternity of St George Invicta Shoot at the Marks

Fraternity of St George, Invicta Shoot at the Marks

Shoot at the Marks, Speed and Cloth of Gold

Shoot at the Marks