Gabe and Dylan both won 1st place for Junior Longbow at their distances; Katrina was 3rd Lady Longbow; Ian was 2nd Gent Longbow; Chris was 3rd Gent Longbow; Jason Powell got his Red Tassel; Gabe got his Black Tassel; Jason Lynch got his Black Tassle, his first ever tassel; Keith, in his 1st clout, was just a few points off his 1st Tassel and Phil got a PB.
Katrina and Alison both shot GMB scores which was fantastic as it meant we just retained the Longbow Team Award. It was very close, especially as Tracy Cross-Hargreaves from Goldcrest Archers smashed the Cheshire County record with a score only 4 or 5 off the UK National Record! Just shows how strong longbow archery is in Cheshire! 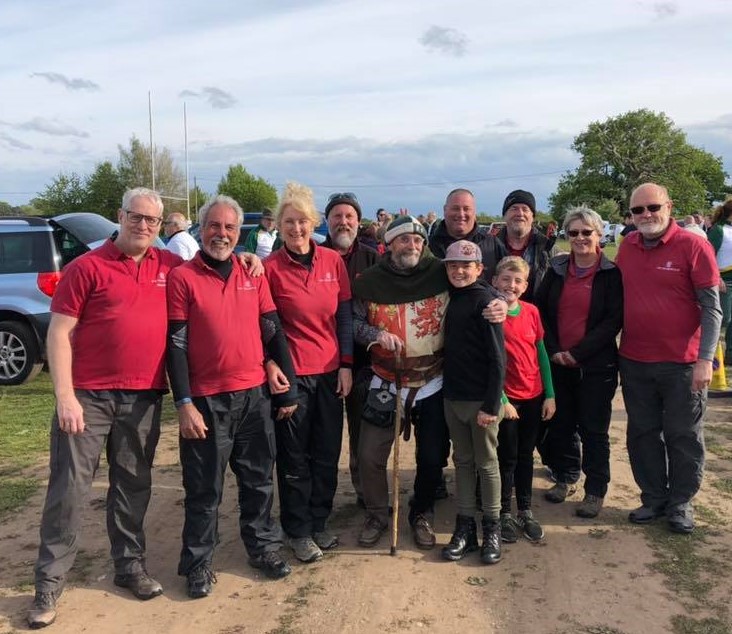