Join us for a weekend of longbow fun at Poulton Hall Estate, Bromborough to enjoy Shooting the Marks, Speed Shoot and Cloth of Gold set within one of the North West’s most stunning historical locations.

Registration 12:30 – 1:30
Shooting the Marks, longbows only, no sighters or aiming devices

Shoot at the Marks, Speed and Flight

Fraternity of St George Invicta Shoot at the Marks

Shoot at the Marks, Speed and Cloth of Gold

Fraternity of St George, Armistice Shoot at the Marks

Longbow Cooperative: A unique Sale of Medieval themed ‘Have a Go’ set of Equiment More details on: http://www.longbow-archers.com/CaroleTiddSale.pdf

At the Marks, Speed and Flight. 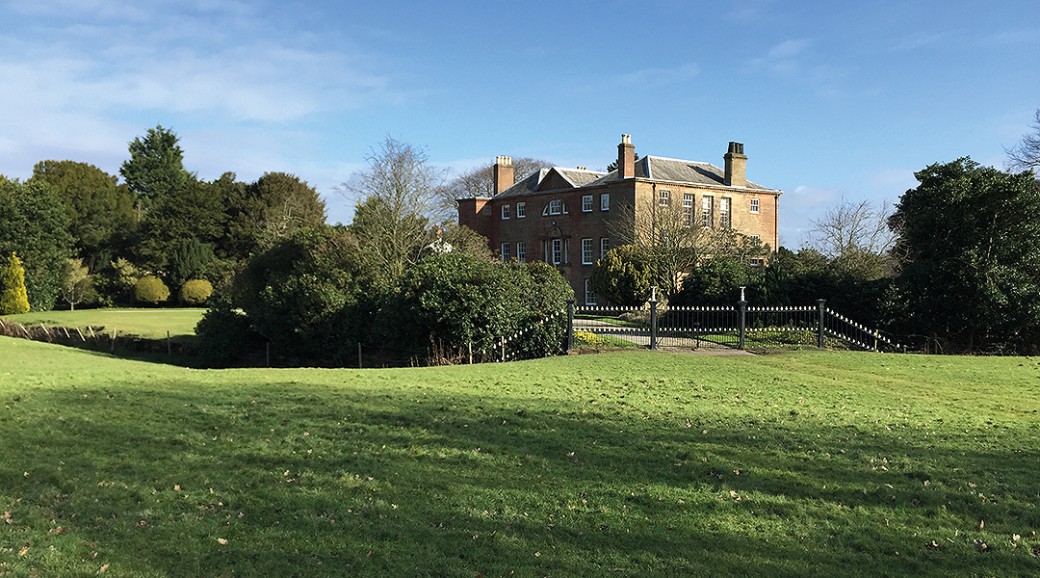 Welcome to the North West’s only Mark and two-way clout weekend to be hosted and run by The Longbow Club in affiliation with the ILAA (International Longbow Archers Association). If you shoot the english longbow you don’t want to miss this one – [if not you can hire one!] A truly traditional shoot for English Longbows only using the aiming and ranging traditions as practised into the 16th Century.

Crosby Hall has been the manorial home of the Blundell family, lords of the manor of Little Crosby since medieval times and remains so to this day. It lies close to the city of Liverpool in the region of Merseyside and is a Grade II* listed building.

n order to shoot this event you will need ILAA membership and insurance at a cost of £8 per year. Membership will need to be shown on the day. You can get your membership here: www.longbow-archers-association.org/membership.html or pay £10 on the day.

18.30 – 2-course Archers Supper at £10 per head inc talk (book direct with CHET Centre).
Mr Bryan Mooyaart (Captain of The Fraternity of St George) will be giving a talk on the ‘History of Shooting at the Marks’ following the meal.

Cost for this days shoot is £9.00
You can pay via Paypal using the button above or by Cheque/Cash (all cheques made out to The Longbow Club)

Cost for this days shoot is £9.00
You can pay via Paypal or by Cheque/Cash (all cheques made out to The Longbow Club)

For a small fee of £12 the ILAA offers 1hr tuition and also bow rental at £18 Sat & £25 Sun prior to the shoot. Juniors up to age 16 bow rental is free of charge. Book in here: www.longbow-archers.com/reservations.html

We have secured a great deal with Crosby Hall Estate for archers to stay overnight at a cost of £20pp which includes breakfast. Accommodation is in bedrooms with bunk beds sleeping 1/4/6 people.

MEALS AND ACCOMMODATION
Book direct with CHET Centre no later than 1 week before the event| T. 0151 924 9099 |  office@chetcentre.org.uk

The Longbow Club is based in the North West and is a not-for-profit traditional archery club affiliated with Archery GB and the ILAA. The Longbow Shop will be onsite with a range of bows for display and sale throughout the weekend

The ILAA seeks to lower the threshold of entry into the sport of longbow archery and to assist the safe organisation of insured traditional longbow shooting. It covers all the aiming and ranging traditions of the longbow as practised into the 16th Century. It seeks to inform archers and other interested parties of their history and of requisite best practise. It encourages historic research into the traditional forms of shooting in all countries where it took place as a form of training and/or in battle