Good weather at the National Clout at Bradford on Saturday, sunny and a light breeze according to the forecast. Although we had a good time with a lot of laughs, somehow that didn’t translate into better scores for the Longbow Club this year. For all of us except Dylan! Not only did he win the Boys Longbow trophy but he shot 2 County Records! Well done Dylan!
Congratulations also to Jude Lane and Katja Monks for their medals and to Goldcrest for their team trophies. 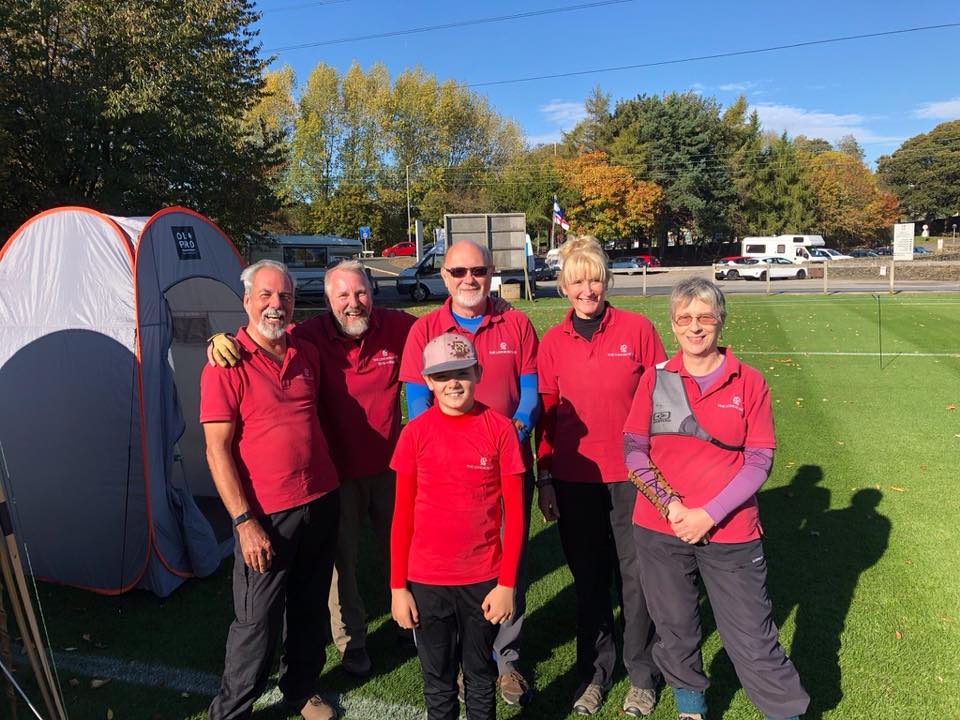 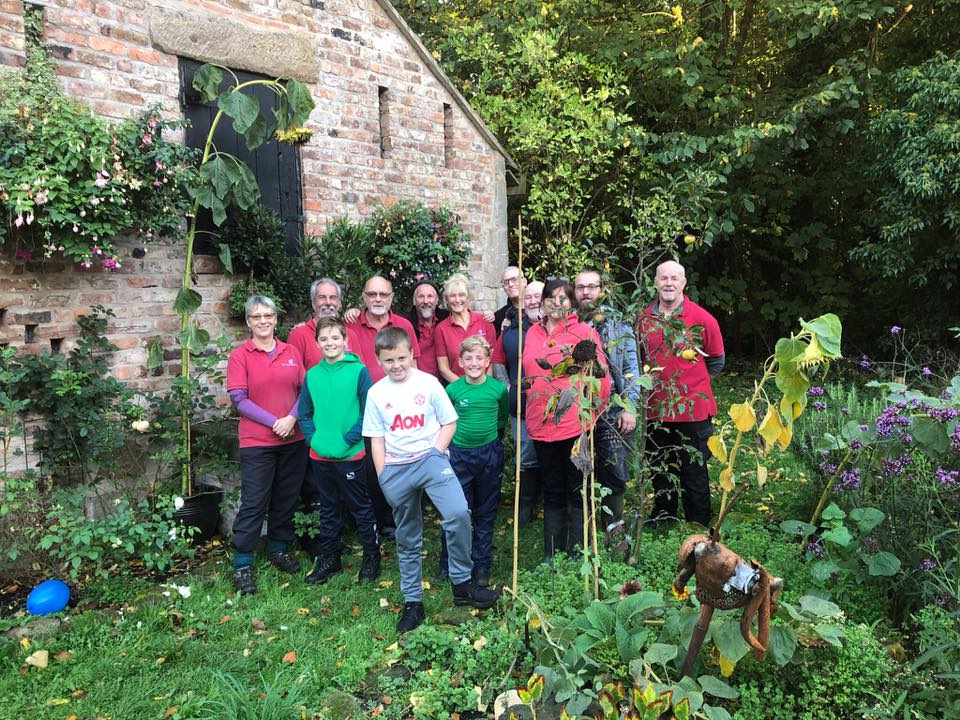 What a wonderful time at Poulton Hall Estate for the Longbow Club Shooting at the Marks Weekend, Speed Shoot and Cloth of Gold! It was a bit damp this morning but the sun came out in the afternoon. Thanks to captain Pete Price, organiser Graham, Steve Williams for all the brilliant trophies, Pete Williams for the lunchtime hot food, and to all the Longbow Club members who came and helped out in the planning, preparation, organisation and on the day. It was a great team effort.
And thanks also to Scirard Lancelyn Green for allowing us to hold the event on the Poulton Hall Estate. It was a superb venue and a privilege to shoot in such wonderful, historic grounds.

A brilliant first day at Poulton Hall Shooting the Marks with The Longbow Club. A fantastic venue and a great time was had by all. Great fun and lots of laughs despite the weather. Thanks to Pete Price for a well run shoot and to Graham Higgs for all the organisation, Steve Williams for the super trophies and to all the others who helped out. 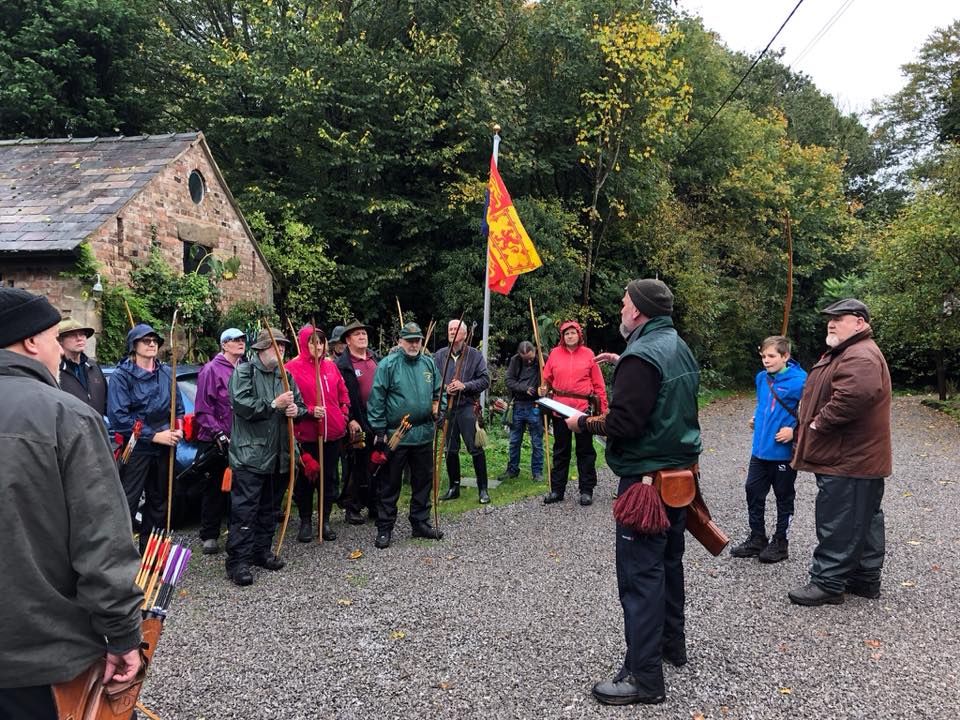 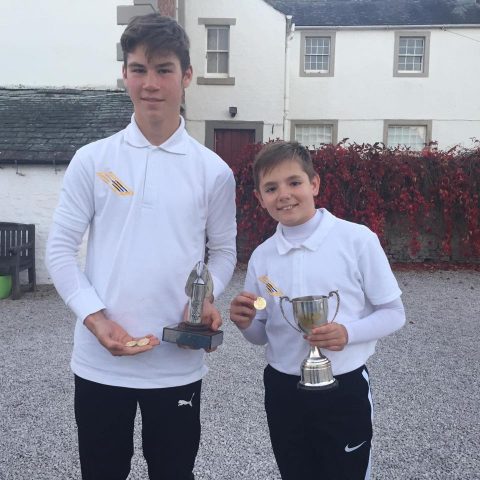 Cheshire boys junior longbow team took it all! They took the team trophy, Dylan won the 1st junior gent trophy and the Bristol 4 and Dan won the Bristol 2

Another successful weekend for the Longbow Club at the Kendal Clout weekend. The weather forecast said light winds and dry but it lied!

Dry on Saturday but showers on Sunday and a strong, tricky wind both days.

Despite that, it was a clean sweep for the Club; Nina Horton was 1st Lady Longbow and Alison Williams was 2nd; Ian Stowell was 1st Gent Longbow, Steve Williams was 2nd and Chris Eccles was 3rd.

We all had a great time with lots of laughs and lovely company. Goldcrest also did well so a good result for Cheshire. 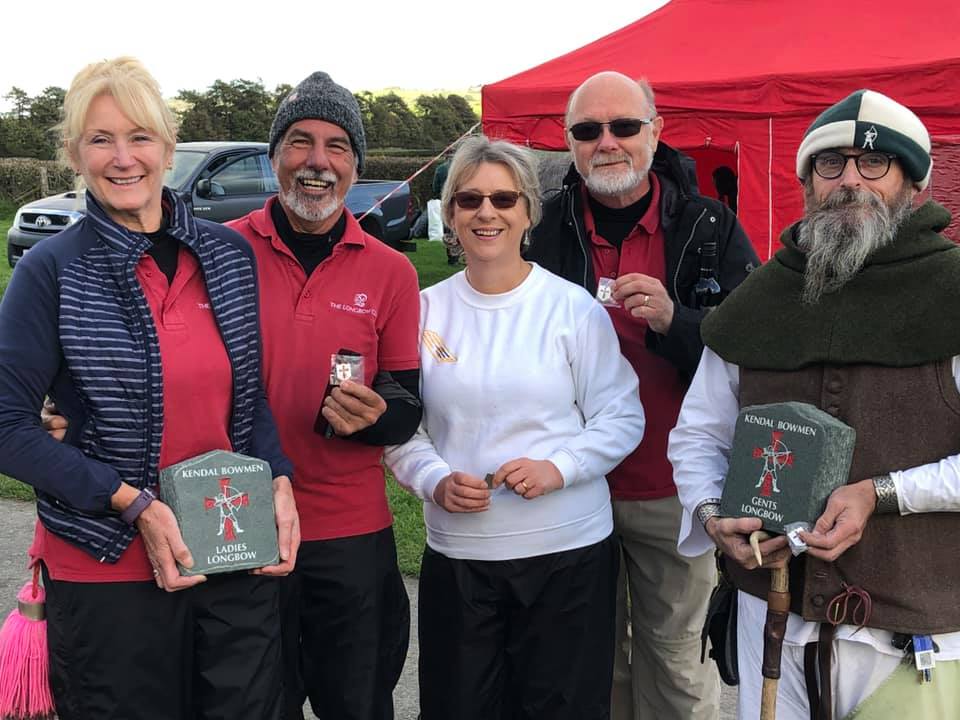 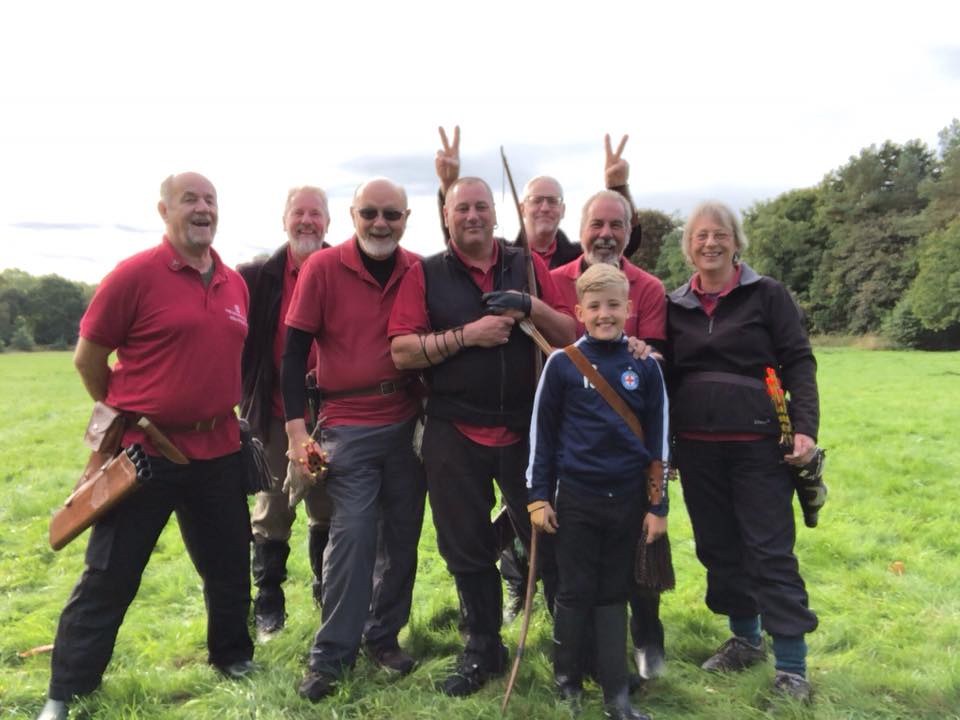 A great end to the Trimble Memorial Weekend with a traditional clout and the 1st World Flu-Flu Championships! Again the weather was much better than forecast with a lot of sunshine and literally a few drops of rain as we finished. A select few archers but what we lacked in numbers we made up for in quality – and fun and laughs!
Thanks to Colin Cavanagh for making the flu-flu arrows, everyone thought they were great. Maybe next time though we won’t let Chris Eccles set out the flu-flu field. With all the space we had, we wonder why he placed the flag in the middle of a nettle patch? Perhaps because he was the scorer and doing the adding up so was the only one not taking part in the flu-flu competition?
Gabe Powell won the Junior Clout trophy and the Longbow Club Junior Clout award and Josh was 2nd in the clout.
Alison Williams won the Ladies Clout trophy and the Longbow Club Ladies Clout award and Sue Price was 2nd in the clout.
Steve Williams won the Gents Clout trophy and the Longbow Club Gents Clout award, Phil Wain was 2nd and Graham Higgs was 3rd.
Steve Williams won the Trimble Trophy for the most points scored over the weekend.
Sue Price won the Flu-flu competition so is the current World Champion! Alison Williams was 2nd and Jason Powell was 3rd.
A great time with lovely company! Geoff would have been proud!

Good fun at Norton Priory for the first day of the Trimble Memorial Weekend. After dire predictions earlier in the week the weather was actually very kind to us. Today was the Wand Shoot and some of us actually hit the correct Wand! Congratulations to all who took part and commiserations to those who didn’t – you missed a great day. Gabe Powell was 1st Junior; Alison Williams was 1st Lady, Jane Richards was 2nd and Katrina Horton was 3rd; Steve Williams was 1st Gent, Jason Powell was 2nd and Mike O’Sullivan was 3rd. Looking forward to the clout tomorrow. 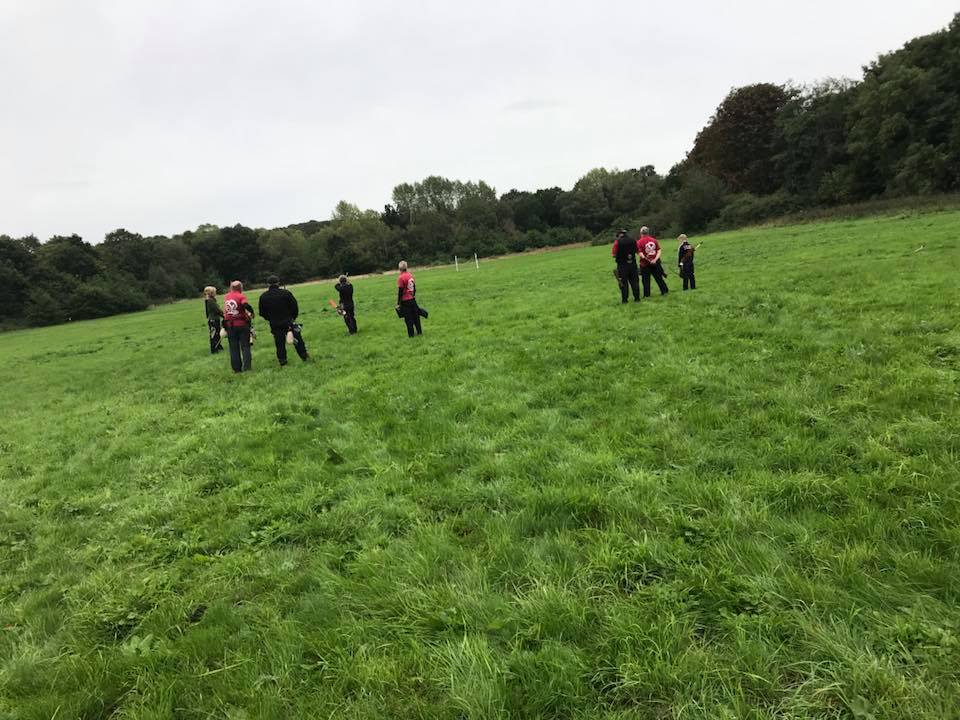 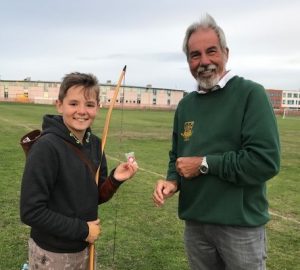